Chelsea Lenard joined Grewal Law PLLC as an associate attorney in November of 2020 after working for the firm as a law clerk. Chelsea earned her Juris Doctor from Michigan State University College of Law in May of 2020.

Chelsea was born and raised in Metro Detroit and began college at the University of Michigan-Dearborn. She later ventured down south to Murfreesboro, Tennessee where she obtained her bachelor’s degree from Middle Tennessee State University in 2015 majoring in Criminal Justice and minoring in Psychology.

Chelsea’s experience in the legal field began long before law school. During college, Chelsea worked as a file clerk at Bodman PLC in 2013. While in Tennessee, she interned at the Rutherford County District Attorney’s Office working for their cold case unit, and later worked as a paralegal for a general practice firm from 2015 to 2017.

During law school, Chelsea was able to continue gaining a variety of experiences. She interned for the Michigan Department of Environment, Great Lakes, & Energy where she assisted various departments in research and the interpretation of various state environmental policies and statutes. She also worked in-house at McLaren Health Care Corporation in both their labor and employment and administrative departments. Overall, Chelsea has always been focused on gaining as much experience as she can so she can become a well-rounded attorney and better serve her future clients.

In her spare time, Chelsea enjoys singing, traveling, and spending time with her family and pets. 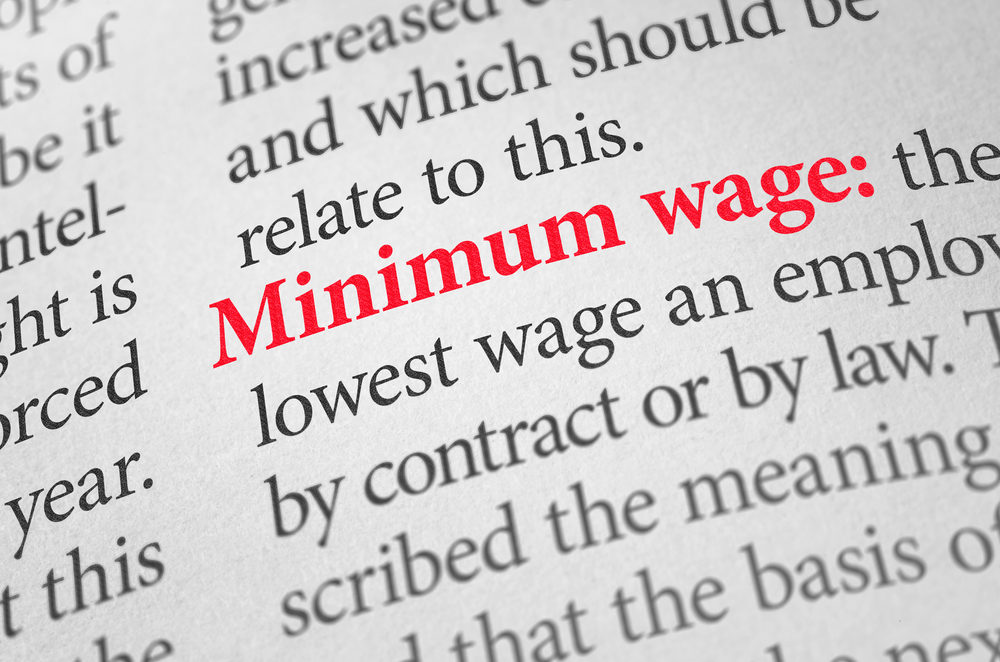 Marijuana growers in Michigan, Oregon, and Colorado have been calling for regulators and legislators to place a moratorium on the licensing of new grow facilities due to an overproduction of cannabis and a decrease in prices on the wholesale market. Oregon, who has 2,855 total… The Michigan State Police has made the decision to halt marijuana blood testing due to flaws in their method of testing. Last week, the MSP Forensic Science Division discovered a discrepancy in which the presence of CBD in a blood sample may have led to… Tax revenue from marijuana dispensaries in Michigan have made a significant impact on the economy. Last year, over $42.2 million was paid out to cities, townships, and counties due to the Michigan Regulation and Taxation of Marijuana Act (MRTMA). Pursuant to MCL 333.27964, the Department… If you are a licensed cannabis grower, whether under the Medical Marihuana Facilities Licensing Act (“MMFLA”) or the Michigan Regulation and Taxation of Marihuana Act (“MRTMA”) there are limits to the amount of plants you can grow depending on the type of license you have.…