Jed Cain is an accomplished trial lawyer who has obtained multimillion-dollar jury verdicts and settlements throughout the state of Louisiana. He maintains a diverse personal injury practice that includes cases focused on defective products, maritime negligence, trucking accidents, and electrocutions.

Jed’s work on behalf of his clients resulted in him being presented with the F. Scott Baldwin Award by the American Association for Justice (AAJ).  AAJ, formerly known as the Association of Trial Lawyers of America (ATLA), is the world’s largest trial lawyer bar and supports victims’ rights worldwide.  The F. Scott Baldwin Award is given each year to the “most outstanding young trial lawyer” in the country.

Originally from the small town of Natchitoches, Louisiana (made famous by the movie “Steel Magnolias”), Jed attended Hendrix College in Conway, Arkansas. Upon graduating from Hendrix, Jed spent a year teaching 5th grade at an elementary school in Shreveport, Louisiana before attending law school at Tulane University.  He would later come to appreciate that no jury would ever be so daunting as a classroom of 5th graders.

Beyond practicing law, Jed is a husband and father of three young children. He is an actively involved Court Appointed Special Advocate (CASA) working on behalf of abused and neglected children within the court system.  He serves on the Board of Directors for the Jimmy D. Long, Sr. Louisiana School for Math, Science, and the Arts.

To learn more about what former clients and lawyers have to say about Jed, click here. 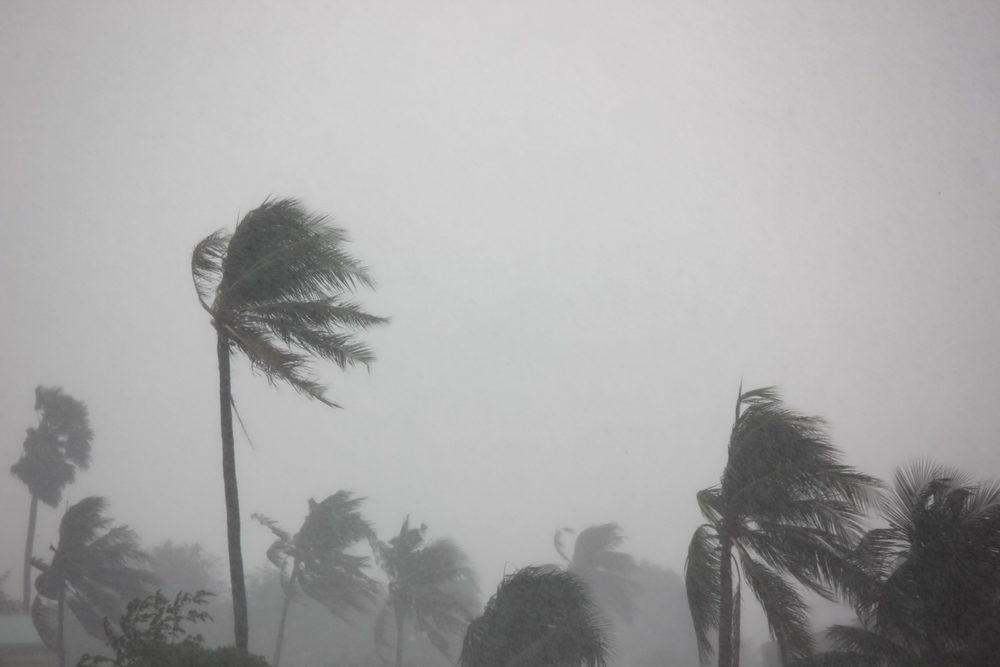 As Hurricane Ida bears down on Louisiana amidst our kids returning to school and our hospitals swelling with COVID-19 patients, many of us feel exhausted and overwhelmed. Our lack of control over pandemics and severe Louisiana weather events fray our nerves and leave our brains… We are quickly approaching the peak of hurricane season. While the season spans six months, about 90 percent of storms occur between August and October. Before a storm, your biggest concern might be wind damage or flooding, but other dangers occur after a hurricane. Strong…

Why Are Electrocution Dangers Real for Louisiana Workers? Thomas Edison, who invented the electric light bulb and founded the first commercial electric company, certainly recognized the power of electricity. However, it would have been difficult for a man in the 1870s to imagine 21st century America, with its 3,300 electric companies servicing millions…

It was a rough year for car rental agencies. No one was traveling, demand plummeted, and companies had to sell off many of their available cars. As a result, an unprecedented rental shortage has forced rates as high as four times the standard rate.  Fortunately,…

To Buy or Not To Buy Rental Car Insurance? Summer road trips are back in a big way. After last summer’s lockdown, travelers are eager to get out of the house and start exploring again. A recent TripIt survey found that most Americans are opting to drive rather than fly for their vacations, partially… Between three and four million Philips brand assisted breathing devices are being voluntarily recalled in the U.S. due to a part that may be degrading into a toxic carcinogen.  A polyurethane foam component designed to keep the machines quietly running can break down into small…