Roopal Luhana is a partner at Chaffin Luhana LLP, a national plaintiff’s only law firm she founded with partner Eric Chaffin in 2010.

Roopal was raised in New Jersey by modest hard-working Indian parents and received her B.A. from Rutgers University, Douglass College in Economics and Political Science. She received her J.D. from Seton Hall University School of Law where she was a Merit Scholar.

Roopal’s career as a woman in the male-dominated Plaintiffs’ bar began early in her career when she clerked for Judge Marina Corodemus (now retired), who at the time was the Mass Tort Judge of New Jersey—which has one of the most active mass tort dockets in the United States. Judge Corodemus taught Roopal to be a strong but fair and balanced voice for women, which is an ideal that she still emulates in her practice today. While clerking for Judge Corodemus, on a day-to-day basis, Roopal was responsible for managing thousands of mass tort cases and various class actions. She worked closely with the judge to develop case management orders and strategies for efficiently and effectively managing and resolving cases. The national litigations that Roopal worked on as a law clerk included the pharmaceutical drugs, Rezulin, Propulsid and PPA, as well as non-pharmaceutical actions such as the highly publicized consumer fraud class action against Cooper Tire and an environmental mass tort against Ciba Geigy.

In 2010 Roopal founded Chaffin Luhana LLP with partner Eric Chaffin in New York City. The firm focuses exclusively on representing plaintiffs, largely in mass tort litigation. Chaffin Luhana prides itself in providing clients with unsurpassed professional legal services designed to achieve the specific goals of its clients and their families.  The firm has collected over $100 million for its clients in its first two years.

Roopal focuses her practice on representing injured consumers in mass tort litigation. She has spent considerable time representing injured women and her commitment to women’s causes has been recognized by the federal courts. For example, Judge Herndon of the Southern District of Illinois appointed Luhana and one other woman to the Plaintiff Steering Committee in the In re Yasmin and Yaz (Drospirenone) Marketing, Sales Practices and Products Liability Litigation. Roopal also works closely with her female clients and co-counsel on transvaginal mesh injury cases, including cases involving injuries from the Bard Avaulta Mesh and Gynecare Prolift Mesh.  She has also appeared on the Today Show on women’s issues.

Roopal and Eric also founded the Chaffin Luhana Foundation in 2010. The Foundation is a philanthropic reflection of the firm's stated mission of Doing Good by Doing Right. Roopal and her family reside in Brooklyn, New York. 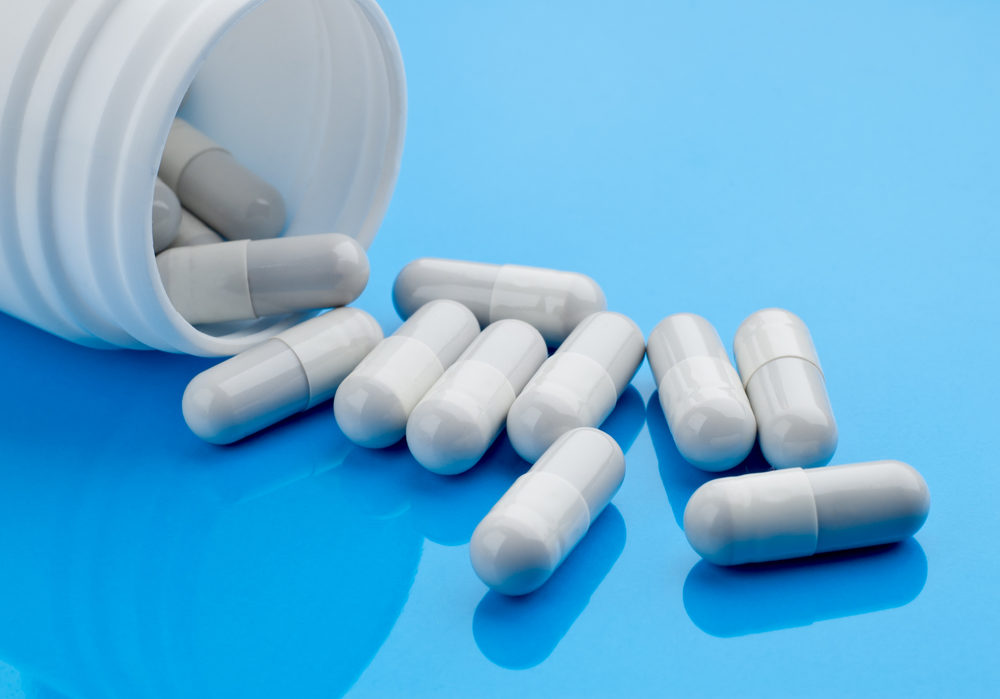 Ever since a group of scientific studies came out connecting the interstitial cystitis drug Elmiron (pentosan polysulfate sodium or PPS) with eye and vision damage, patients have been filing Elmiron lawsuits in the hopes of recovering damages for their injuries. On December 15, 2020, the… A Missouri man recently filed a new paraquat lawsuit in the U.S. District Court for the Northern District of California. He claims that after being exposed to the herbicide for years, he now suffers from Parkinson’s disease (PD). He seeks compensatory and punitive damages. Plaintiff… The U.S. Food and Drug Administration (FDA) recently announced a Class I recall—the most serious type of recall—of  126 Medtronic Affinity Pixie Oxygenator and Cardiotomy/Venous Reservoirs with Balance Biosurfaces because of possible high levels of endotoxins. Using these devices could cause serious injuries or death.… Medtronic recently announced in an Urgent Medical Device Recall that it was recalling all unused Medtronic Valiant Navion Thoracic Graft Systems around the world. The company informed physicians to immediately cease use of the device until further notice. Medtronic Recalls Graft System After Receiving Reports… A Pennsylvania man recently filed a new Uloric lawsuit in the U.S. District Court for the Northern District of Illinois. He claims that after taking the prescription drug to treat his gout, he suffered from serious injuries. Plaintiff Prescribed Uloric to Treat His Gout According…