Trial Attorney, Scott Weidenfeller grew up in Frankenmuth, Michigan and graduated from both Michigan State University and Cooley Law School.  For more than 23 years, Mr. Weidenfeller has limited his practice of law to representing individuals who have been permanently injured and families who have lost a loved one as the result of medical errors (i.e., Medical Malpractice).   He has personally recovered millions in compensation for his clients and has tried cases in three different States, with a long track record of success, including million dollar plus jury verdicts, million dollar plus judgments and numerous multi-million dollar settlements.

Mr. Weidenfeller is a Superlawyer and was named to the National Trial Lawyer's Top 100 Litigators for the State of Michigan.  He has been featured on the cover of Michigan Lawyer’s Weekly and has spoken to many and varied professional groups about trial practice and effective communication.  He serves as a case evaluator and an arbitrator in negligence claims and has held various positions within different legal organizations, including the Michigan Association for Justice, where he was an Executive Board Member for many years.  He has received multiple Certificates of Appreciation from the United States District Court for the Eastern District of Michigan for his Pro Bono work.

Mr. Weidenfeller currently resides and practices law in Northville, Michigan, with his wife Lisa Esser-Weidenfeller (also an attorney) and his three children.

The Role of Doctors in Birth Injuries 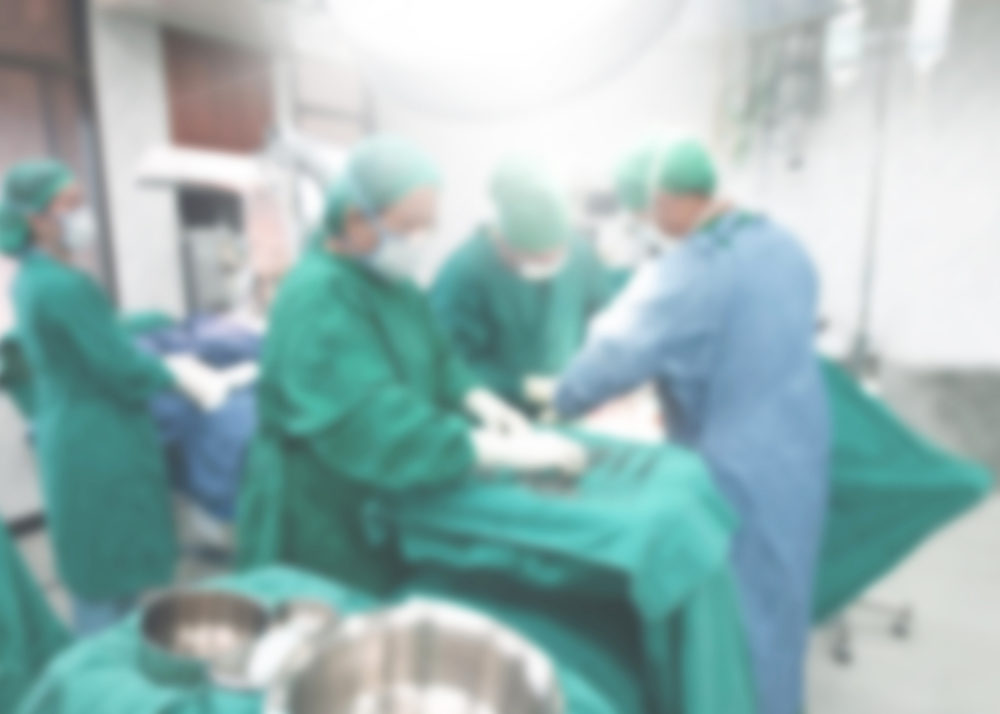 Pregnancy and childbirth are, for many, a time of magic, familial closeness, happiness, and a celebration of life and health. Unfortunately, the event can become a day marked by trauma, loss, and significant stress for many. A family in Hawaii is expected to receive a… A Heart Attack (or “myocardial infarction”), will occur in approximately eight hundred thousand Americans each year, most of which result from the blockage of blood flow due to coronary arterial disease (i.e., plaque within the vessel).  Seventy-five percent (75%) of those will be primary or…

Philips CPAP Machine Cases – Can a Client Track the Litigation? There is currently an MDL (Multi-District Litigation) Order governing discovery for any and all filed cases for individuals injured by certain Philips CPAP devices. (The FDA published a list of the specific models of CPAP devices that were recalled last year).  This means that whether…

Oxford Children and Michigan Law — Can We Do Better? In the wake of the recent Oxford High School shootings, many families are asking: “How can we do better AFTER an event like this?”  Tragically, four (4) lives were lost last November and multiple students were shot.  What the Oxford community has been dealing with…

CPAP Cases: An “MDL” and What it Means for Your Potential Claim It is common knowledge now that individuals who have suffered injuries due to the use of Philips CPAP machines will have their cases managed as part of an: “MDL”  What is an “MDL” and what does that term mean for current and potential Philips CPAP… Many parents are unaware of the link between their premature child receiving that cow’s milk based baby formula and bowel surgery from: Necrotizing Enterocolitis (NEC).  NEC is a serious and sometimes life-threatening gastrointestinal disorder that appears most often in premature and low birth weight infants. …