Rick Shapiro has practiced personal injury law for over two decades in Virginia, North Carolina, and throughout the Southeastern United States. He is a Board Certified Civil Trial Advocate by the National Board of Trial Advocacy (ABA Accredited) and has litigated injury cases throughout the eastern United States, including wrongful death, trucking, faulty products, railroad and medical negligence claims. His success in and out of the court room is a big reason why he was named 2019 “Lawyer of the Year” in railroad law in U.S. News & World Report's Best Lawyers publication (Norfolk, VA area), and he has been named a “Best Lawyer” and “Super Lawyer” by those peer reviewed organizations for many years.

Rick has been involved in personal injury cases, with co-counsel, in every south eastern state and in many other eastern USA states, and has tried dozens of major injury cases to verdict, a number with multi-million dollar verdicts.

He has written and lectured on evidence law to the AAJ, VTLA, Georgia TLA, as well as to Virginia lawyers. Rick was elected chair of the Railroad Law section of the American Association for Justice (AAJ) twice (2013-2014 and 2005-2006) and was named President of the Railroad Accident Division of the National Trial Lawyers Association (NTLA 2013-14).

Rick is also a prolific U.S. inventor and designer of consumer wheeled products, holding 18 US patents and numerous foreign patents, and is an international award winning fiction thriller author, who wrote an Amazon #1 best selling suspense novel.  Check out an interview of Rick about his fiction thriller, Taming the Telomeres.

Richard N. Shapiro received his college degree from the University of Maryland, served as staff assistant to U.S. Congressman Whitehurst, and graduated from George Mason Law School With Distinction. Rick also served as a member of the George Mason University Law Review, 1982-1984. He had an article published in the Law Review's 1984 publication.

Virginia State Police report that they pulled over a drunk driver in Rockbridge County who was clocked going 152 mph in a 70-mph zone. According to information released by the agency, the incident occurred on Interstate 81 in the early hours of Sunday morning. The…

Pedestrian deaths on the rise in Virginia – What can be done? In an alarming trend over the past decade, US roads have turned increasingly dangerous for pedestrians. While 2009 saw 4,302 pedestrian traffic fatalities accounting for 13 percent of the total traffic deaths, the figure jumped up to 6,374, accounting for 17 percent of road deaths,… Independence Day is just days away and Virginia Beach officials say they are expecting larger than normal crowds at the city’s Fourth of July celebrations, thanks to the predicted good weather and recently lifted pandemic restrictions. Officials are urging the public to plan for heavy… Virginia has just voted to become the 16th state in the country to legalize marijuana for adults. On Saturday, February 27th, the Virginia House passed the measure in a 48-43 vote, and the Senate approved it in a 20-19 vote. Under the new law, marijuana…

Cyclist in Critical Condition After Being Struck by Alleged Drunk Driver Virginia Beach, VA Police report a cyclist is in critical condition with serious personal injuries after being hit by a vehicle driven by a suspected drunk driver. The accident occurred on February 9, 2021, at approximately 3 p.m. in front of the Burger King in… 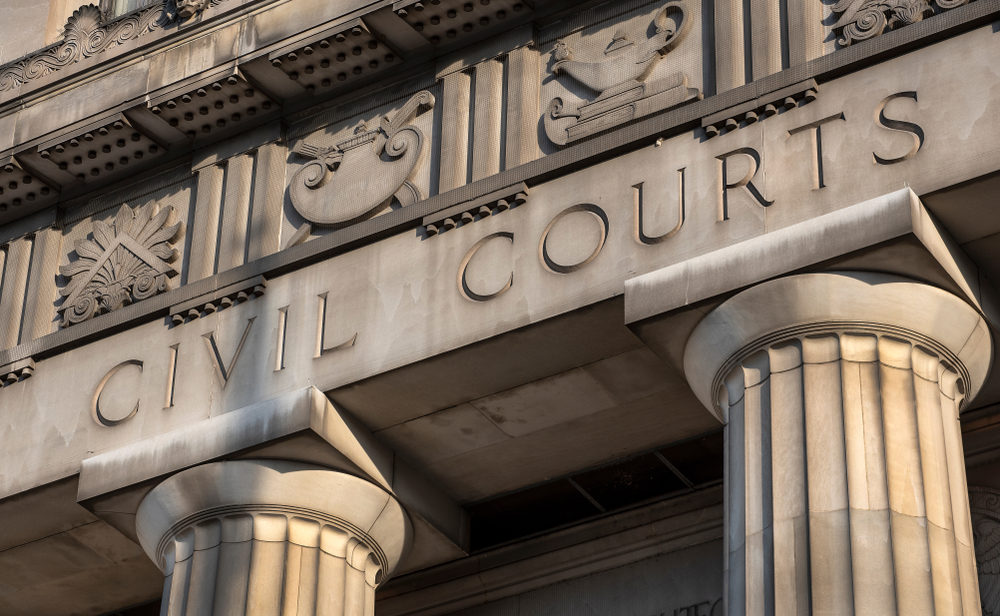 We have reached the top five civil justice stories of 2020.  This is Part II of Legal Examiner’s annual compilation of the 10 most important civil cases of 2020, created by Virginia Beach, VA attorney-author Richard N. (Rick) Shapiro and his research assistants, a year…