Pradaxa, an oral medication used to help prevent blood clots, has recently been linked by Cleveland Clinic researchers with a 33% increase in the risk of heart attacks or heart-disease symptoms. The researchers, Ken Uchino, MD, and Adrian V. Hernandez, MD, PhD, reviewed the results of trials involving 30,514 patients and 7 separate studies, according to CBS News. 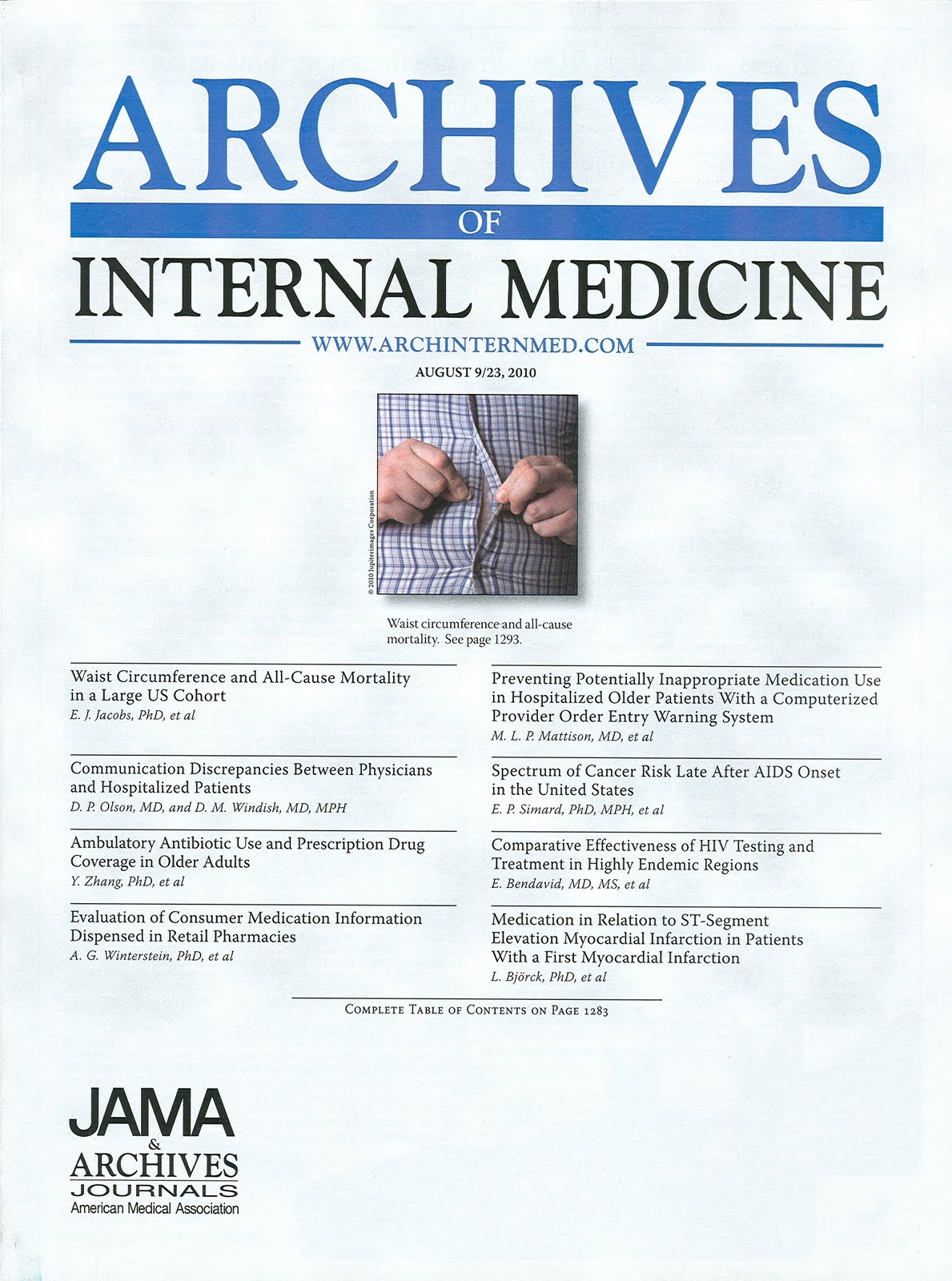 The Food and Drug Administration approved Pradaxa in October 2010 after which the FDA got reports that Pradaxa may be causing serious adverse side effects.

Pradaxa (dabigatran) is a medication designed to treat patients diagnosed with non-valvular atrial fibrillation. It is included in a class of drugs referred to as direct thrombin inhibitors. When untreated, blood clots can travel to the brain and cause stroke which can in most cases lead to death, or to the lungs (a pulmonary embolism). The FDA is also in the process of reviewing a number of claims that Pradaxa may cause internal bleeding.

Get the latest news on Pradaxa and news on dangerous drugs.