Served With a Federal Subpoena…Now What? 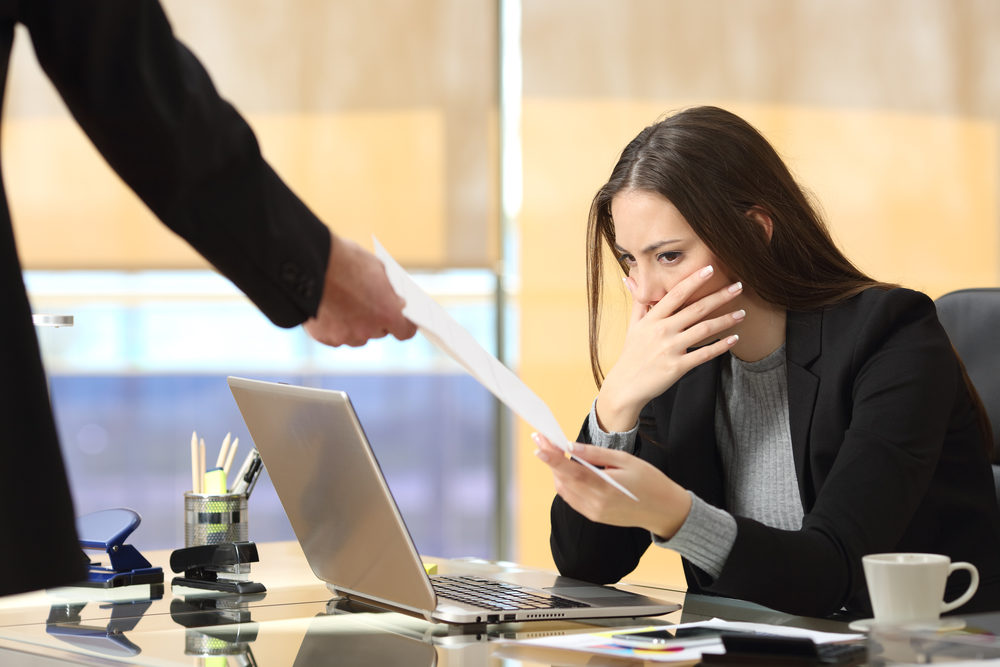 Getting served with a federal subpoena can be shocking and momentarily life-altering. But you don’t have to let it impact your future. The key is to respond in a manner that’s appropriate and calculated.

What is a Federal Subpoena?

Subpoena – just the word alone is enough to make the hairs on your arm stand straight up. But as intimidating as the word is, most people realize they don’t actually know what a subpoena is. Everything they think they know about it comes from pop culture. So before diving into your options, let’s set the record straight and provide a little clarity on the topic.

Subpoenas can be issued by a court, investigative body (like a grand jury), or even by some attorneys. These are not casual documents and generally mean that you’ve been under investigation for weeks, months, or possibly even years. The subpoena plays a role in helping the prosecutor obtain an indictment, which is ultimately used to formally charge you with an offense.

A subpoena does not mean you’re being charged with a crime (at least yet). It’s simply a step in the process of determining whether or not charges can/will be brought against you. Likewise, it’s possible that you’re simply being subpoenaed as a witness to testify before a grand jury.

While it’s technically possible for a subpoena to be challenged and limited, modified, or invalidated, doing so requires significant skills and resources. In the vast majority of cases, you will be compelled to respond in a manner that’s consistent with the subpoena that’s been issued.

The Proper Steps to Take

Being served with a federal subpoena is extremely intimidating and frustrating. But it doesn’t have to end in a worst-case scenario. Here are the proper steps you should take to protect your best interests:

to the United States Constitution clearly states that in all criminal prosecutions, the accused shall have the right to assistance of counsel for his defense.

Don’t put off legal assistance because of your own stubbornness or frugality. Now is not the time to step back. Being proactive and getting ahead of this ordeal is your best chance at success.

According to federal defense attorney Nick Oberheiden, “Experience shows that the sooner a potential defendant or target of a government investigation calls experienced attorneys for help, the higher the chance to avoid actual criminal charges.”

Let’s be very clear about one thing: You are under no obligation to speak to government agents before the official grand jury process begins. If a U.S. Attorney tries to get you to interview with federal agents before the grand jury, you’re being duped.

You might think you’re clearing your name by cooperating before the grand jury interviews, but you’re only hurting yourself. A harmful admission or conflicting detail could sink your case. Talk with your attorney and avoid everyone else.

The government may not disclose the fact that you’re appearing before a grand jury as part of a subpoena. However, they don’t always do a good job of protecting your right to privacy. If this is something that you’re concerned about, make sure your attorney insists on Grand Jury Secrecy throughout the process. Stay vigilant against abuses and follow up with any failures to comply.

3. Let Your Attorney Accept Service of the Subpoena

If you know you’re going to be served a subpoena, your attorney should arrange with the prosecutor to accept service of the subpoena on your behalf. This simply spares you the embarrassment of having federal agents show up at your home or office.

If you don’t have a heads up, politely accept the service and inform the agents that you decline to answer any of their questions and that all requests can be referred to your attorney.

Don’t Do This on Your Own

Being served with a federal subpoena isn’t something anyone ever wants to experience, but it’s not the end of the road. By hiring a skilled attorney and following their advice, you can cooperate in a manner that maximizes your freedoms. Good luck!

Alex Sanders is a passionate and experienced writer with a focus on business finance, politics, public policy, and law. He is extremely passionate about social justice issues. Alex received his bachelor of science in business management from the University of Michigan.