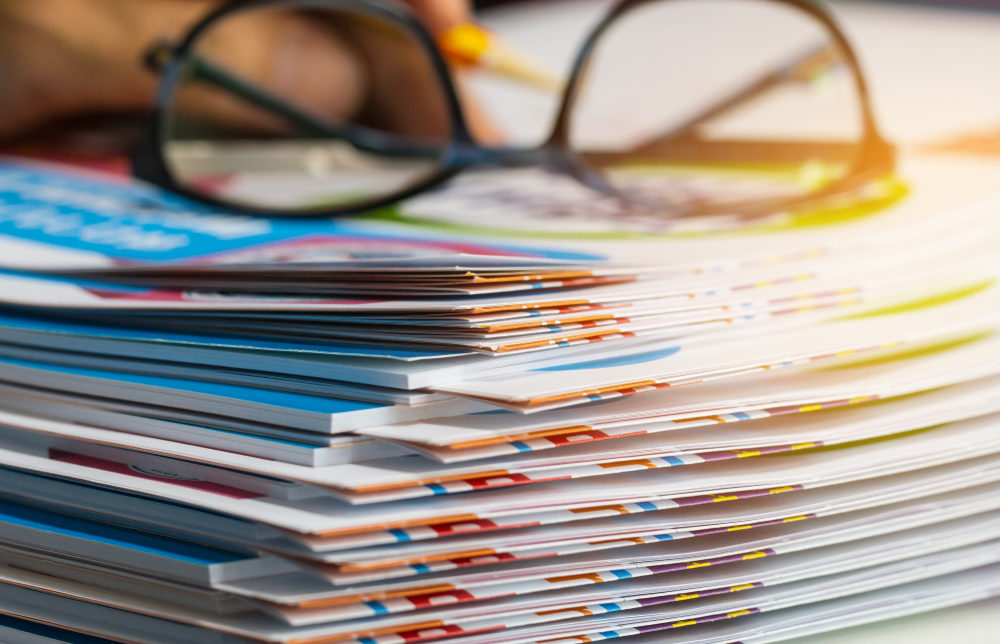 This week the National Transportation Safety Board (NTSB) issued its Preliminary Report (PR) on the January 26, 2020 crash of a Sikorsky S-76 helicopter which took the lives of Kobe Bryant, his daughter and seven other souls.  The report does not provide a cause of the crash, but contains initial information which both eliminates a cause and points to other potential causes.

The NTSB’s initial findings indicate that the two Pratt & Whitney PT6B-26A turbine engines were operating at impact, not a surprising finding since dual engine failures in twin-engine powered helicopters are rare.  The factors indicating operating engines include (1) no evidence of uncontained or catastrophic internal failure, (2) No. 2 engine first stage compressor rotor blades exhibited damage consistent with powered rotation at impact, (3) main and tail rotor assemblies showed damage consistent with powered rotation, and (4) description of damage to the main rotor blades.  Review of the labeled pictures within the report shows that although the main wreckage area is relatively small, distribution of the wreckage within that area and description of highly fragmented cabin and cockpit debris indicate a high-energy impact, consistent with powered flight into terrain.

The report’s description of the flight path of the aircraft and analysis of the labeled pictures give us information, but not answers.  The fact that the main wreckage was over one hundred feet from the impact crater indicates a high-energy impact with some horizontal component, meaning the aircraft probably did not impact straight into the ground. This is supported by a possible swath cut in vegetation before main impact area and main rotor blade sections found beyond the main impact area roughly in the same direction as the flight path.

The information in the report also points to a high energy impact with a significant vertical component.  Although some wreckage is found horizontally away from the main impact area, the fact that the entire area is relatively compact indicates that motion of the aircraft at impact was primarily vertical and not horizontal, although some horizontal component is evident.  This is confirmed by the fact that the Radar/ADS-B data showed the rate of descent at 4000 feet per minute—66 feet per second—just prior to impact. This same data also showed the aircraft in a left turn in its last stages of flight. Was this a “corkscrew” into terrain?

Take as a whole, the information in the Preliminary Report shows an aircraft out of control.  The obvious question is why. Given the fact that the pilot was fighting weather with challenging visibility conditions the entire flight certainly merits a consideration of spatial disorientation as a causal factor. Nothing in the PR is inconsistent with spatial disorientation as a cause (Spatial Disorientation will be the subject of a future article in the Legal Examiner).

But the PR also shows active and normal communication between the pilot and air traffic control throughout the flight, most importantly the communication from the pilot that he intended to climb to 4000 feet msl, presumably to get above the cloud layer and fog he was experiencing. After this communication the aircraft climbed and reached 2300 msl before descending in a left turn at high rate of speed and descent.

What happened at 2300 feet?  Did the pilot experience spatial disorientation which can come on instantly and cause the pilot to lose his sense of where he is, which end is up, and control of the aircraft?  If the aircraft was in the fog or in clouds, did important navigation instruments fail causing the pilot to be unable to properly orient the aircraft? Or did one or more flight control systems fail—hydraulic, tail rotor, linkages, etc.—causing the aircraft to be uncontrollable?

We will now await the Factual Report of the NTSB, which, given recent trends, will be over a year.  Although the subject of a future post, the underfunded and understaffed NTSB has struggled with efficiency and thoroughness in recent years.  But given the notoriety of this tragedy, it will no doubt be given priority at the NTSB as shown by the staffing initially assigned, which is similar to that assigned to a major airline disaster.  The flying public can only hope, for safety’s sake, that all aviation and transportation accidents will eventually get the same treatment from the primary agency responsible for the nation’s transportation safety.